The world seems to be shrinking…day by day. Can we ever stop it? Every year, July 11th is recognised as World Population Day  - a day focussed on raising awareness of global population issues. The issue of uncontrolled population growth is creating a gamut of other problems  around the world. The time has come to encourage the use of safe and effective contraceptive options, raising awareness and imparting education to control this surging population growth.

Historically speaking, it seemed to take forever (actually hundreds of thousands of years) for the world’s population to grow to one billion – then in just a mere 200 years or so, it grew by leaps and bounds - sevenfold. In 2011, the global population reached the seven billion mark, and now, it stands at about 7.6 billion.

This alarming growth has been caused largely by the increasing numbers of people living till they reached reproductive age – an unlikely situation in earlier centuries. This has been complemented by changes in fertility rates, increasing urbanization and increasing levels of  migration. These trends have had, and will continue to have, far-reaching implications for generations to come.

The impact of population growth on developing countries

At present, in the least developed countries, about 80 per cent of the work force is unemployed, underemployed or are insecurely employed. The extent of their contributions to their national economies impacts their countries’ futures, as well as their own lives. Consider these facts – by 2050:

All these working age men and women will be looking for productive and paying jobs that will allow them to escape poverty, stay out of poverty, or just live a better life than their parents did.  This human capital crucially depends on:

World Population Day focuses attention on the urgency and importance of population issues. This year's World Population Day attempts to draw global attention to the unfinished business of the 1994 International Conference on Population and Development. Twenty-five years have passed since that day, when 179 governments recognized that reproductive health and gender equality are mandatory for sustainable development. On this World Population Day, advocates from around the world are calling on leaders, policymakers, grassroots organizers, institutions and others to help make reproductive health and rights a reality - for every global citizen.

So, what is the state of the world, population-wise?

Currently, estimates indicate that approximately 83 million people are being added to the world’s population every year. However, according to the medium-variant projection, should fertility levels continue to decline, the global population is expected to reach:

To maintain some sort  of control over unchecked population growth it is imperative that we abide by the globally accepted standards that support every person’s right to practice family planning, with methodologies, protocols and technology in place that will enable each one to do so, easily and compassionately.

A human rights obligation for all time and every person

According to www.unfpa.org, “…at the 1968 International Conference on Human Rights, family planning became a human rights obligation of every country, government and policymaker. The conference’s outcome document, known as the Teheran Proclamation, stated unequivocally: Parents have a basic human right to determine freely and responsibly the number and spacing of their children…Women and girls have the right to avoid the exhaustion, depletion and danger of too many pregnancies, too close together. Men and women have the right to choose when and how often to embrace parenthood – if at all. Every individual has the human right to determine the direction and scope of his or her future in this fundamental way.”

It's quite obvious that expanding access to family planning would save tens of thousands of lives every year:

Until family planning is universally available, this human right will not be fully realized. UNFPA and the World Health Organization have recognized nine standards that must apply in every community and for every person.

Nine standards that uphold the human right to family planning 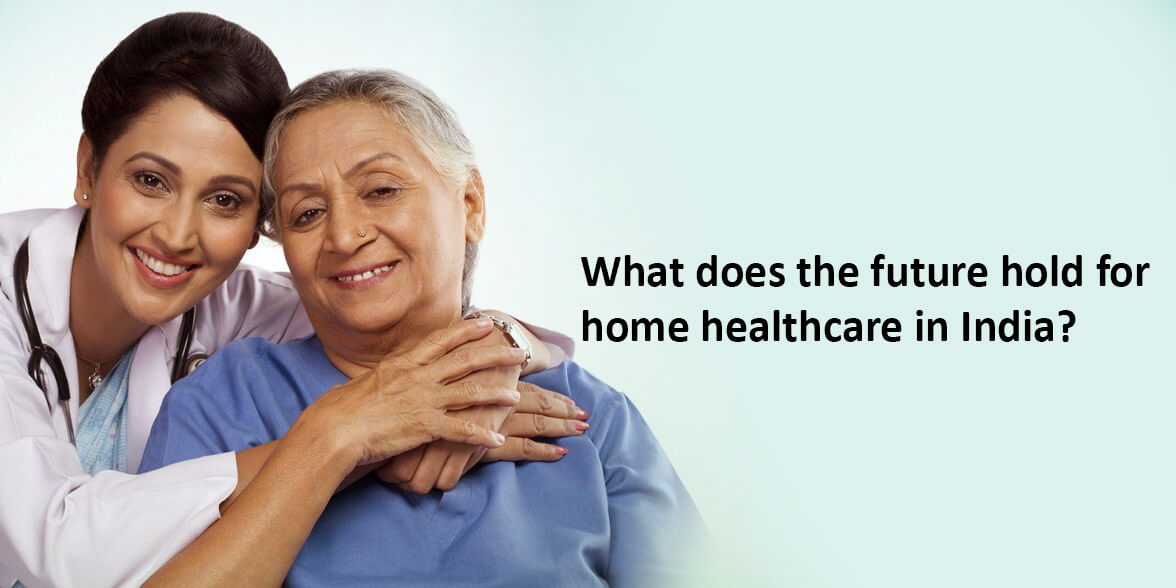 Simulation Lab and its impact on the home healthcare system